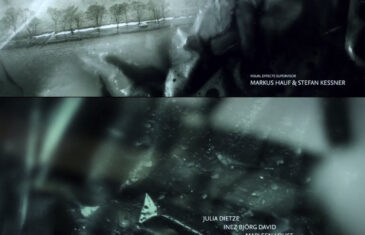 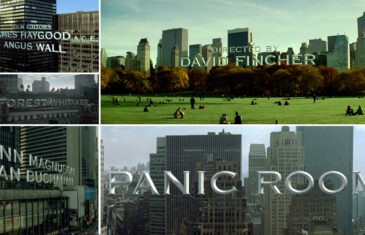 Panic Room is a 2002 thriller film directed by David Fincher, and starring Jodie Foster and Forest Whitaker. It also stars Jared Leto, Dwight Yoakam, and Kristen Stewart. The film tells a story of a mother and a daughter hiding in a panic room during an invasion by three armed robbers who aimed at millions […] 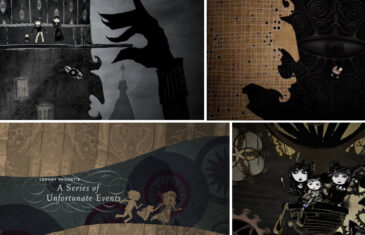 Lemony Snicket’s A Series of Unfortunate Events is a 2004 film, directed by Brad Silberling. It is based on the first three novels, The Bad Beginning, The Reptile Room, and The Wide Window, in Lemony Snicket’s book series. It was nominated for four Academy Awards, and won one for Best Makeup. The movie stars Emily […]